Why Are Bugs So Creepy?

Bugs are so creepy to some people for a few reasons. It might be due to the Hollywood horror industry scaring movie fans with swarms of killer bees, gigantic oversized spiders, scorpions, and so on. Sometimes on a psychological level, humans are creeped out by bugs because of the way they look. Their antennae, tiny eyes, multiple legs, and exoskeletons can make them particularly unattractive. Additionally, bugs are creepy because some are dangerous. Some do sting, bite and carry diseases that can be transmitted to people. Ticks for example are creepy because they feed on human blood. Not only this but they carry life-threatening diseases such as Lyme disease and Rocky Mountain Spotted Fever. Another blood-sucking insect is the mosquito that carries malaria, yellow fever, West Nile Virus, Zika Virus, Eastern Equine Encephalitis, and other diseases. Although bed bugs don’t carry diseases that threaten humans, they are creepy because they feast on human blood while their victims sleep. Just the idea of bugs crawling on you while you’re asleep is creepy as well.
Many bugs are creepy because they can reproduce and multiply quickly. Sighting a single roach for example can cause concern that there is more hiding. Cockroaches can also be scary and even dangerous. Roaches running through pipes and sewers and then across the silverware of surfaces in your kitchen can contaminate your food. In some sensitive people, it can cause allergic reactions.
Some people think spiders are the creepiest insects of all. There are only a few species of spiders that are harmful to humans like black widows and brown recluse spiders. We might not understand why we react to different bugs differently, but these basic instincts have helped humans avoid dangerous things – like bugs throughout history. Creepy bugs are sometimes harmless and sometimes deadly through bites or the diseases they carry. Lots of people are creeped out by bugs and for a good reason!
If you are creeped out by bugs in your Hill Country home, give Hill Country Pest Control Kerrville a call. We’ll get your home or business pest-free. Contact us today to set up a free inspection in the Kerr County area. 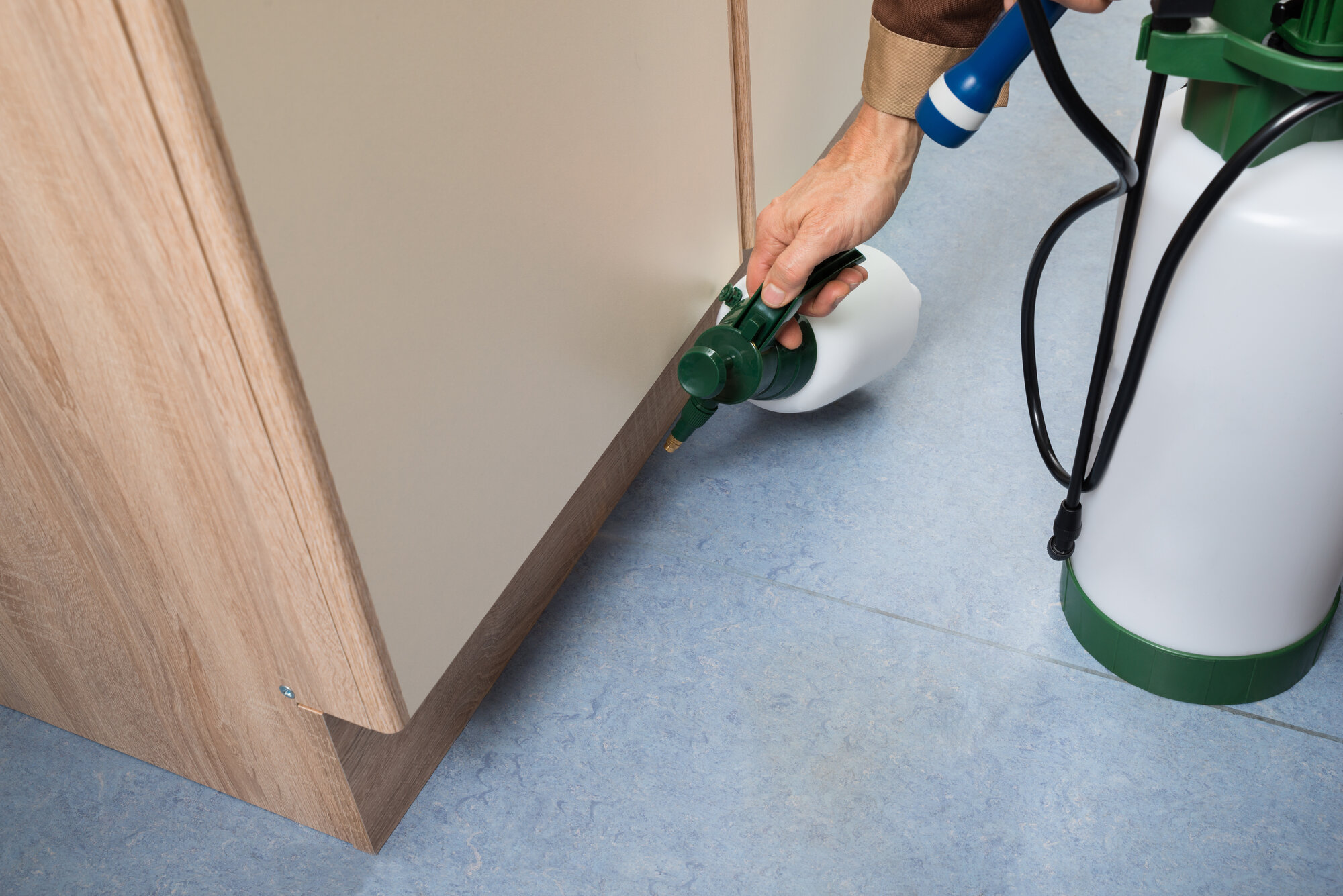