What Are Rats Afraid Of?

They are also neophobic creatures, meaning they are afraid of new things. This contributes to the fact that they are difficult to control with bait traps. They are truly afraid of many things. But they are also opportunistic. They have survived for so long on this earth because ultimately, they are willing to take a risk to stay alive.
Additionally, rats are just as afraid of you as you are of them. At the end of the day, rats are just creatures trying to survive. Believe it or not, rats are afraid of human activity, mostly because humans are so much larger than they are. Rats only live near humans because we provide shelter, food, and water.
Rats also fear predators in the wild such as hawks, eagles, snakes, and owls. They are even afraid of dogs and cats. Rats have many natural predators. Humans are the least of a rat’s worries compared to the wild. Our homes look inviting to them because they are clear of their natural predators.
They have an intensified sense of smell which proves to be both a blessing and a curse to them. Rats cannot tolerate smells such as mothballs, ammonia, peppermint oil, or cayenne pepper. These jittery creatures are also scared of loud noises.
Rats look for places to hide when moving from place to place. A clean and decluttered home will deter rats because there are fewer shelter opportunities.
In some cases, rats might be particularly fearless if they’ve been living in residential areas for a while. If your home is overcome with rats, look no further than Hill Country Pest Control Kerrville. 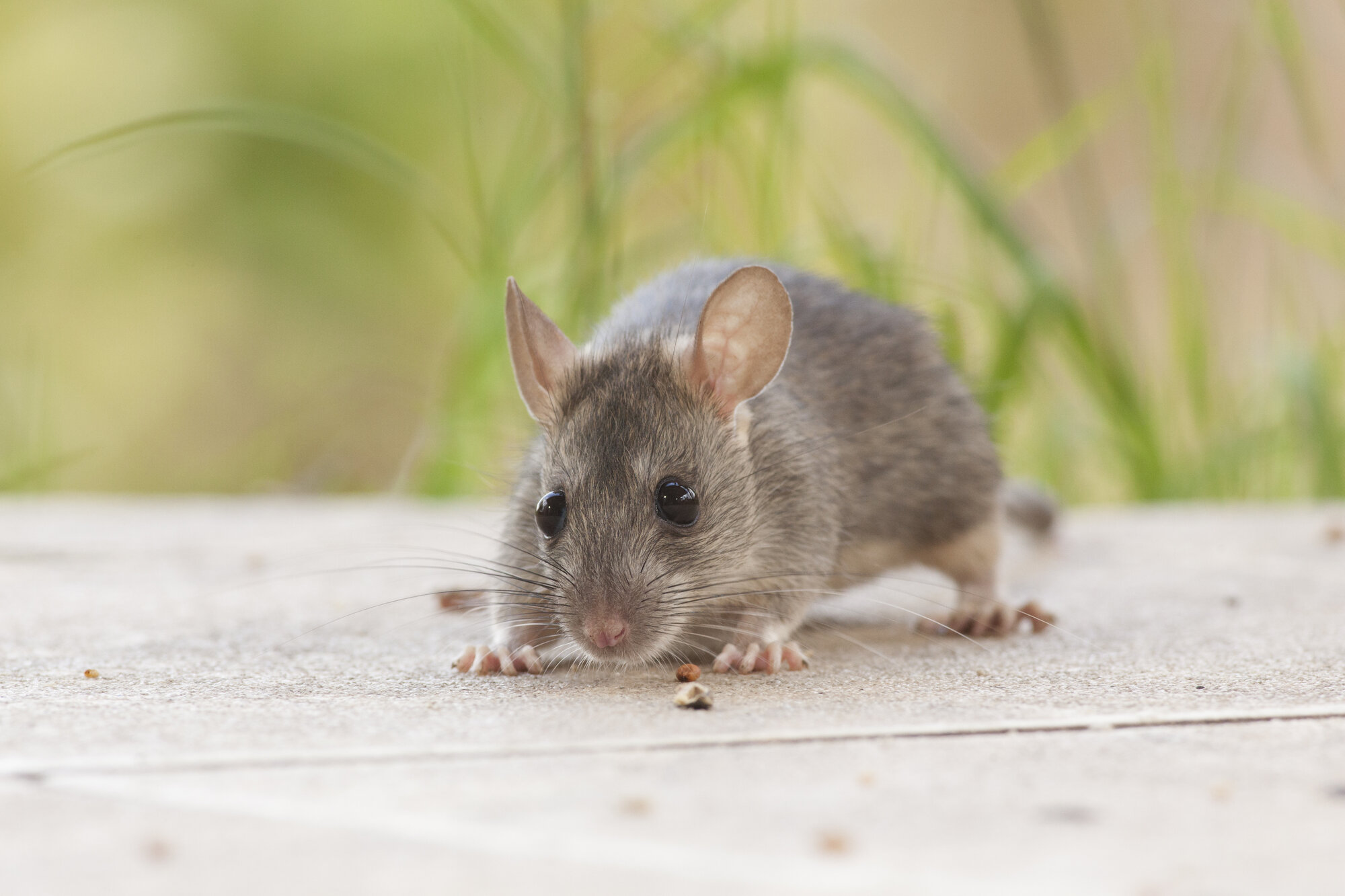