How Long Do Beehives Last?

Beehives thrive for much longer than the bees within them often live. In beehives, each bee has a specific role. The majority of bees are assigned to be worker bees. A large colony can contain nearly 60,000 worker bees to a single queen. Several factors determine how long bees in the hive live. Worker bees born in the spring and summer months live just 6 to 8 weeks. Worker bees born in the fall can live up to 4 or 6 months. This is because spring and summer are active seasons that require intense work for honey bees and the cooler months are less intense.
After staying in the hive for the first few weeks of their lives, warm weather worker bees must leave the hive to collect pollen and nectar to feed their members. While outside the hive, worker bees are more exposed to sickness and predators. Worker bees take care of the brood, as well. Job intensity is the main factor that determines the short span of life during the summer and spring months. Contrastingly, fall and winter worker bees usually remain inside the hive because their main job is to keep the queen warm. In the spring, the cycle continues and worker bees are sent back out from the hive to collect food.
Drone bees remain in the hive. They can’t sting and they have no duties other than to mate with the queen. With a life span of 3 weeks to 3 months, they live a shorter time than worker bees. Drones die after mating with the queen because their reproductive organs are ripped from their bodies during the mating process. Most drones will never have the chance to mate but they are kept around in ample supply in case the time comes In the spring, the winter drones can continue living in the hive, but at the beginning of winter, worker bees throw out the remaining drones to reduce the population size and conserve resources.
Queens have one important task, to reproduce. Queen bees live from 3 to 5 years. As the queen ages, she begins to produce fewer eggs, and her pheromone levels decrease which weakens her control of the hive. Once the workers become aware of this, they kill the queen and begin the cycle of raising a new queen. A group of about 20 larvae are selected by the bees and fed a diet of royal jelly until a new queen is chosen from the group.
Honey bee hives can last for as long as the exterior conditions permit. As long as the bees can continue their seasonal cycles, a hive will remain.
If there is a beehive that needs to be removed around your home, contact an experienced pest control team such as Hill Country Pest Control Kerrville. 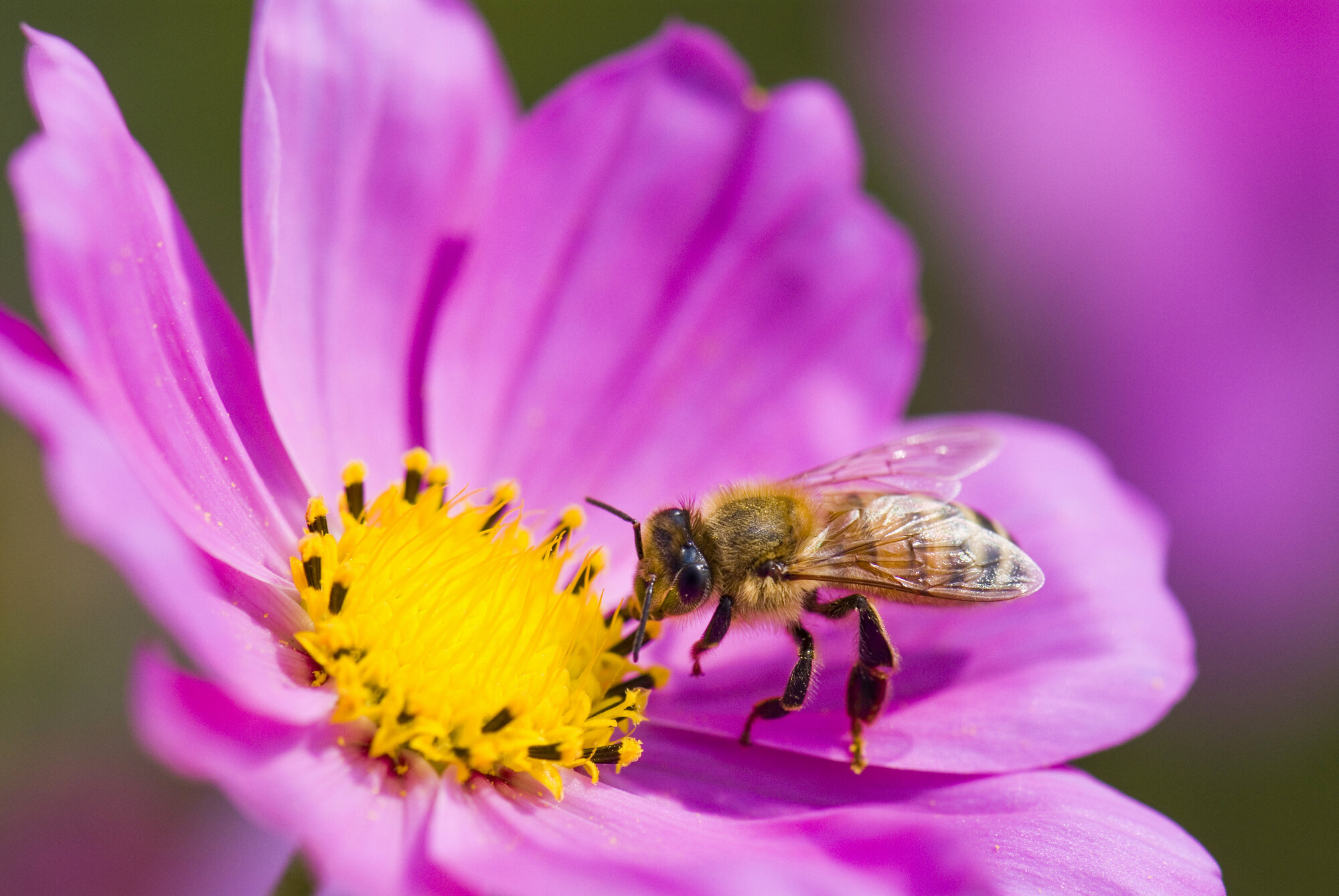