Are Bugs Scared Of Humans?

Scientists are still determining if bugs sense emotions like fear or pain. For most bugs, humans are seen as predators. This fear causes a trigger response for them to scatter, run or seek refuge. There are several studies on this subject such as one done in 2015 by the California Institute of Technology. Published in Science Daily, the study found that fruit flies could sense and respond to the threat of a simulated overhead predator. The flies either moved or froze until they sensed a safer environment. This research suggests that these experiments “provide objective evidence that visual stimuli designed to mimic an overhead predator can induce a persistent and scalable internal state of defensive arousal in flies, which can influence their subsequent behavior for minutes after the threat has passed.” It is important to note that this study doesn’t suggest these bugs are experiencing feelings, but they are triggering a reaction that mimics fear.
Although roaches seemingly run away when lights are turned on, these bugs aren’t afraid. They are responding to the stimuli of the lights turning on. Interestingly, bugs can’t sense human fear. They do not contain the neuro-transmitters to identify human fear. Some insects are even attracted to people like bed bugs, mosquitoes, and ticks because it is vital to their survival. For example, bed bugs are attracted to the Carbon Dioxide that humans exhale while sleeping. Ticks need a blood meal to transform into their next phase of life. These bugs are adapted to habits and patterns that help them survive, whether it be running from or gravitating toward humans.
Although bugs aren’t scared of humans, you might be scared of bugs. If this sounds like you, Hill Country Pest Control Kerrville is here to help. Contact us today to set up a free inspection in the Kerr County area. 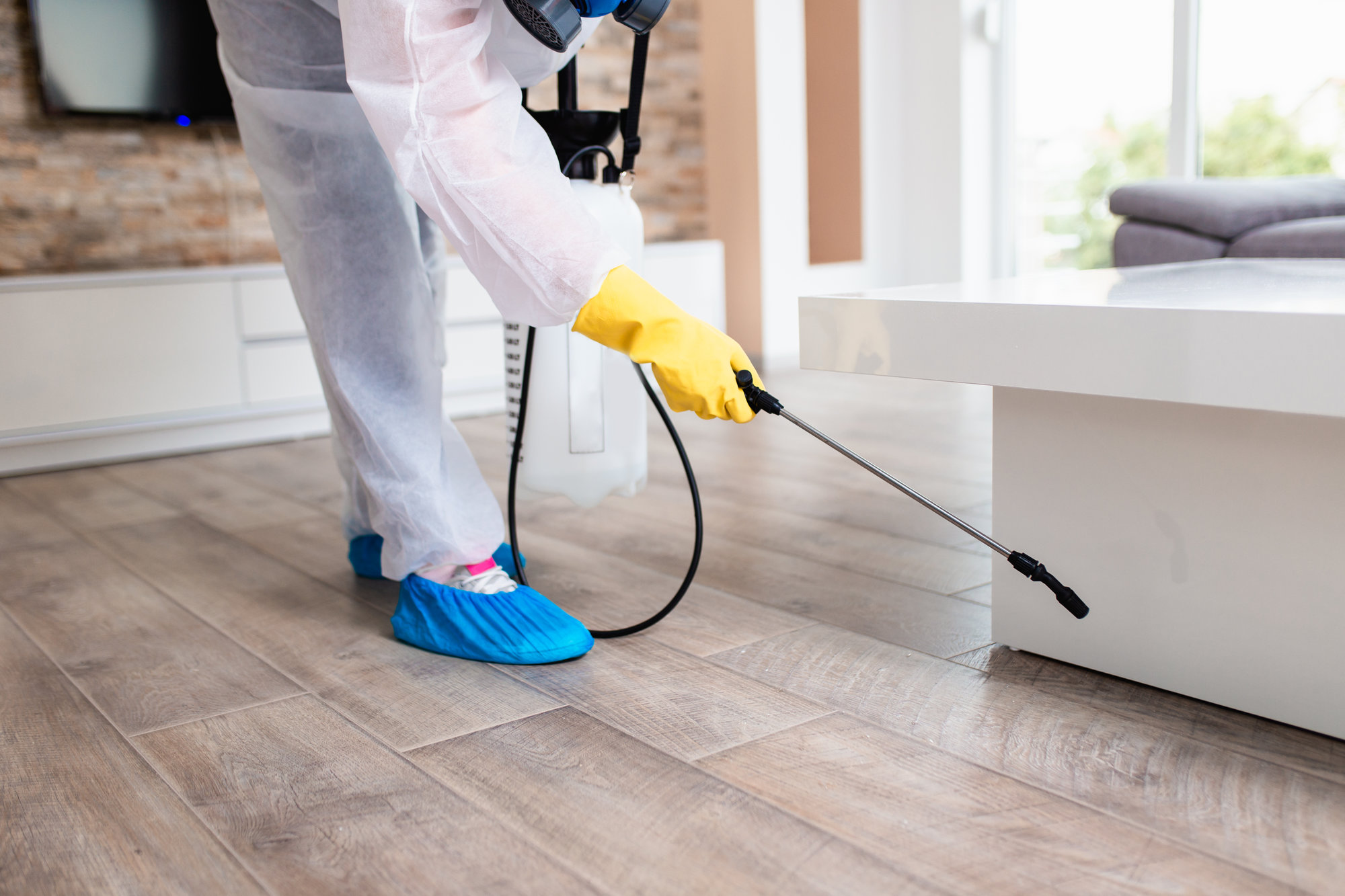